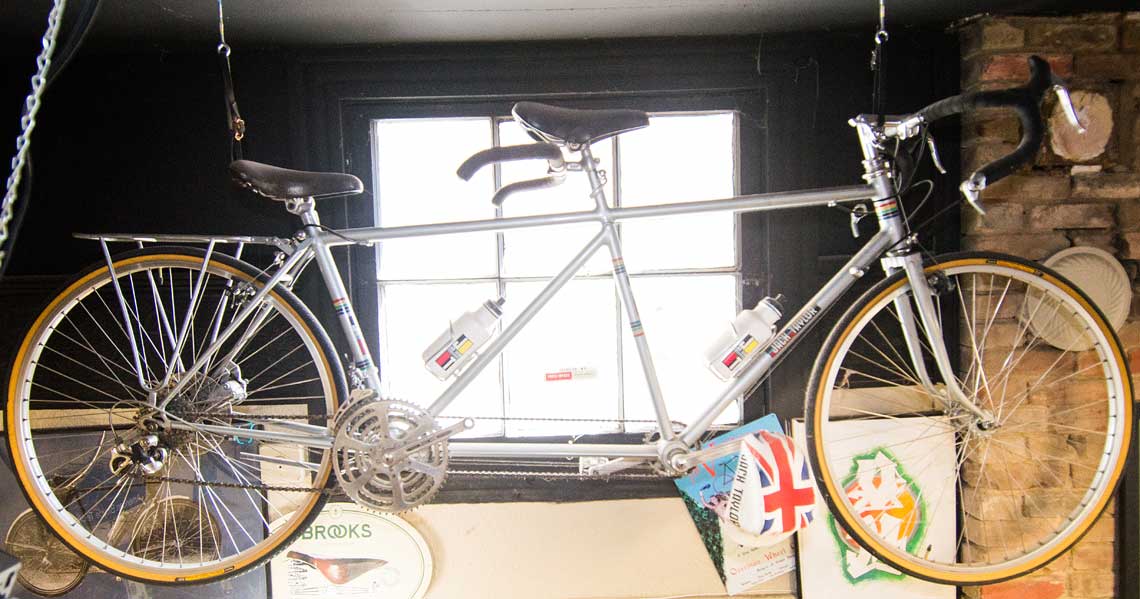 After being in the Private Reserve Collection this is the first time Vic has offered this bike for sale.

A great television documentary about the bike building Taylor brothers titled The Bike Brothers was produced by BBC North East in 1986.